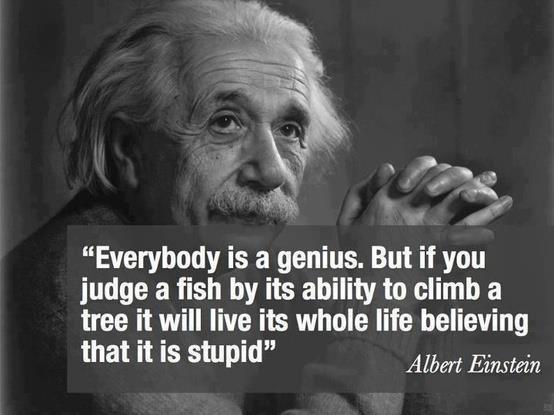 1. Thomas Edison – Yes that’s right, the inventor of the light bulb as most of us know him. He also developed the phonograph, the motion picture camera, and founded General Electric. He was labeled dumb by his teachers in school, and reportedly failed at the light bulb over 10,000 times. “For every failure, I knew I was one step closer to success.”

2. Lawrence J. Ellison – Dropped out of college twice and was told he would not be successful at anything by his own father. He founded Oracle, the 2nd largest software company. “I have had all the disadvantages required for success.

3. Henry Ford – Born into poverty and turned into a billionaire. He reportedly never went to school at all, but he founded Ford Motor Company and became one of the most successful men in the world. “Coming together is a beginning, keeping together is progress, and working together is success.”

4. Walt Disney – Left high school at 16 and founded Walt Disney. We all know about Disney land. “If you can dream it, you can do it.”

5. Ray Kroc – Another man that never saw school. He went from sales to the creator of the modern McDonald’s. “Press on. Nothing in the world can take the place of persistence. Talent will not; nothing is more common than unsuccessful men with talent. Genius will not; the world is full of educated derelicts. Persistence and determination alone are omnipotent.”

6. Debbi Fields – As a house wife with no education, this 20 year old woman founded Mrs. Fields Chocolate Chippery now known as Mrs. Fields. “You don’t have to be superhuman to do what you believe in.”

8. Mary Kay Ash – Again someone who didn’t go to school in the traditional sense. She founded Mary Kay Inc. “When you reach an obstacle, turn it into an opportunity. You have the choice. You can overcome and be a winner, or you can allow it to overcome you and be a loser. The choice is yours and yours alone. Refuse to throw in the towel. Go that extra mile that failures refuse to travel. It is far better to be exhausted from success than to be rested from failure.”

10. Sir Philip Green – Owner of Arcadia, he dropped out of school at 16. He failed at 4 different business ventures before becoming successful and a millionaire at 33. “If you’ve got a natural talent, I think it’s fantastic. If I wasn’t in retail, being a singer or a tennis player would be a better idea.”

Leave your thoughts Click here to cancel the reply

Send to a friend